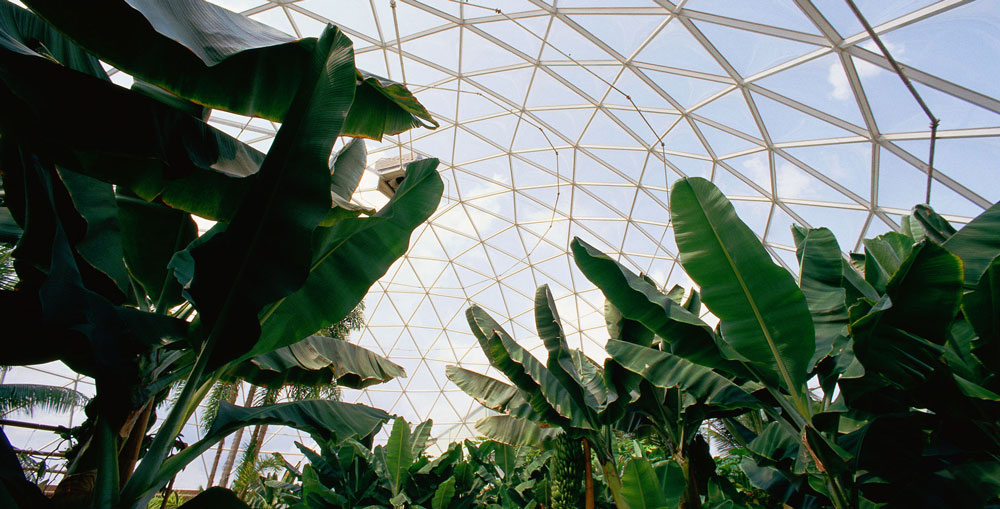 Modern life is highly dependent on innovations from the past two or three centuries. The steam engine, electric power, the internal combustion engine, petrochemicals and computer technology have all resulted in strong growth and have created completely new economic and social patterns. Such development patterns are referred to as megatrends, and make a significant impression on history.

The same period is, however, also full of erroneous assessments of the benefits of various inventions. Some examples are:

But even individuals who take a more positive view of technological developments sometimes lose their way: if the visions of Jules Vernes and other science fiction writers had come about, we would already be driving flying cars to work, consuming food in pill form and teleporting to a holiday paradise on Mars. 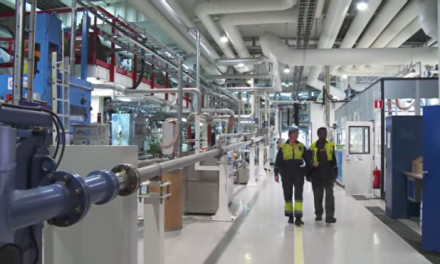