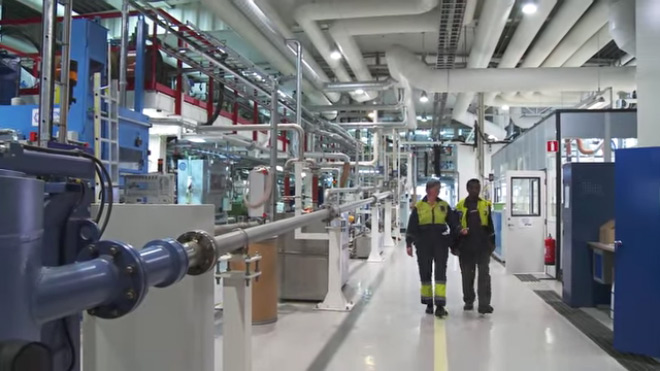 If we regard megatrends as “waves in economic activity” (known as Kondratieff waves or supercycles), they appear to be shortening. Here is an illustration of five waves, and there is considerable evidence to suggest that we are heading for a sixth. We don’t yet know where this trend will lead. The following components will probably become important factors in technical development:

The significance of climate issues has grown rapidly, and has gained a solid foothold in public debate. If more people take the threat of climate change seriously, new consumer patterns will emerge. At present, there are clear indications that cleantech (clean technology) will be an important component in the sixth wave. 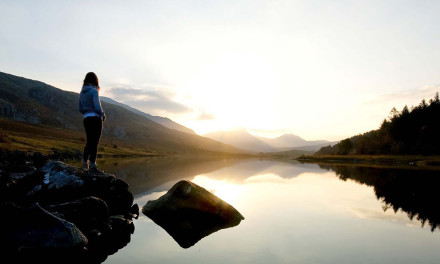 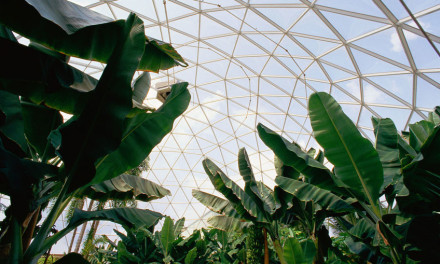