Each year in the EU, several hundred million gallons of glycol are used as antifreeze in vehicles and in industry. Sooner or later, these volumes become hazardous waste that must be disposed of. The Lund, Sweden-based company Recyctec has developed an innovative method for the purification of glycol. In April 2013, they got the first order to treat three tons of glycol.

“Our purification method allows us to produce glycol of high purity which can be used as many times as you want. The potential is great and in the EU we could recover approximately 270 million gallons of antifreeze each year which could reduce glycol production by half,” says Roland Magnusson, CEO of Recyctec.

Roland Magnusson , CEO of Recyctec Holding is one of the innovators behind the new purification technique for recycling glycol.

“We have the capacity and permission to treat 10 million liters of glycol in Jönköping, Sweden , and the company recently received nearly 6 million from the EU LIFE + for the further development of the last purification step. The purification method is energy efficient and carbon dioxide emissions will be significantly less than by manufacturing virgin glycol. At the same time, we are taking care of hazardous waste in an environmentally sound manner.”

What happens to used glycol?

Currently, combustion is the most common method for disposal of used glycol. But glycol has a low energy value and contains significant amounts of water. With the help of the new purification method, Recyctec can recycle glycol. Recyctec restores glycol to its original condition and resells it to chemical companies for further processing before the glycol is returned to the market.

“We started about ten years ago to develop a purification method. As usual, we first went through laboratory experiments and in 2008 we conducted a pilot project. Now, we have access to a facility where treatment is done in several steps and it is the final steps that will allow us to produce glycol with the highest quality, exactly comparable with virgin glycol. We expect to reach full capacity by 2016,” explains Magnusson.

“We can for example produce mono ethylene glycol (MEG) with a purity of over 95 percent. We see ourselves as a recycling company. The company’s cleaning process will restore a contaminated liquid to a chemical that has the same characteristics as the original chemical which can be used in the same applications as before.”

“From a geographic point of view, we have chosen a plant in Jönköping for logistics reasons.” 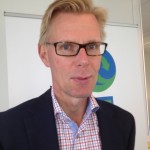 Ulf Olsson, CEO of Recyctec AB, is responsible for the Swedish market.

“The purification process is based on evaporating the water content. We do this in an energy effective way. From every litre of glycol waste, we produce approximately three decilitres of purified glycol. The yield depends of course on the original composition. To our knowledge, there is no technology that competes with Recyctecs purification method. In Sweden alone, burned or lost through discharge drains about 33 million litres of used glycol per year and our goal is that in 2016 to recover 10 million litres. Obviously, we are planning expansion to other countries,” concludes Magnusson . 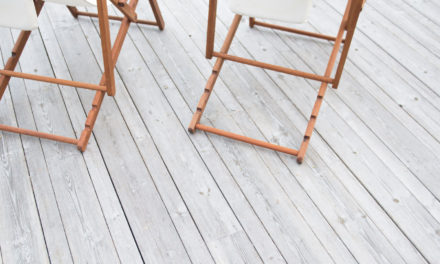 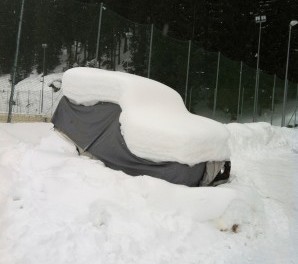 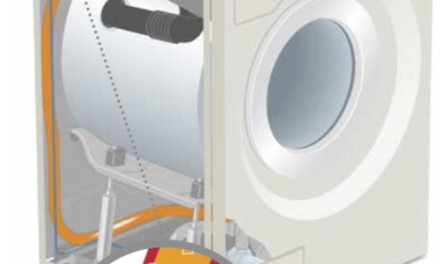