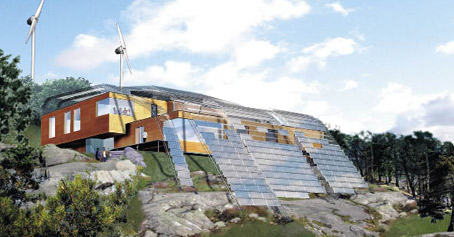 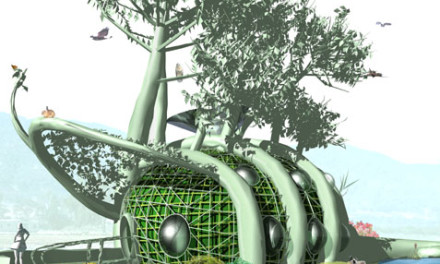 Good indoor climate is not noticeable