There are many underground secrets in a city. More and more, historic halls, tunnels, and passageways, that were previously closed, are now open to the public. In 2014, Taxi Stockholm introduced the possibility of a silent and environmentally friendly way to visit a very large and secret hall underneath the island of Skeppsholmen. 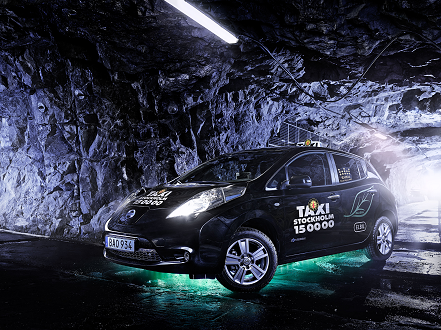 “Electric cars are silent and emission-free, which creates an amplified experience in the caverns beneath the island of Skeppsholmen,” says Natalia Santos, Taxi Stockholm, PR and press spokesman.

Skeppsholmen was a Stockholm’s naval base for more than three centuries. Navy operations on the island began around 1640 but were stopped around 1950. Since then, the above ground buildings have been used for civilian purposes such as cultural institutions, museums and an art school. What few people know is that underground lies a different world altogether: a military secret from the 1940s. It’s an old naval base that used to house a small community. Up until the 1990s, secret operations were conducted in the facility.

One of the more notable rooms is a 4,000 square meter cavern dug out at the beginning of World War II and that in the event of war would protect Naval Command and staff. Here was a command center, office, dining room, infirmary, barracks, mobilization stores and much more. Maybe Sweden was preparing for World War III. In recent years, many secret places in Sweden have opened to the public. In the spring of 2014, Taxi Stockholm started offering tours of the underground naval base.

“We have two new electric cars and the initiative is part of our overall effort to reduce the company’s climate impact. We are now testing electric cars in traffic and it’s exciting to simultaneously display a secret underground location,” says Natalia Santos, who is the PR & Press Manager at Taxi Stockholm. “Taxi driving under the city is definitely not something we deal with everyday. Electric cars are silent and do not emit any gases which amplifies the experience in the caverns.”

Today, more than 96 percent of Taxi Stockholm’s cars are green and 80 percent are run on biogas. “We are now strengthening our fleet with two electric cars. Our environmental vision is that all Taxi Stockholm vehicles should be completely free of fossil fuel emissions. Biogas and electricity are energy sources that we are aiming for,” says Santos. “Our plan by 2017 is to reduce carbon dioxide emissions by at least 80 percent. In 2013, we reached 74 percent and the target is within reach. Our cars emit on average 52 grams of carbon dioxide per kilometer, which is unique in our industry.”

Santos continues: “Having a climate target is of course very important from a global perspective, but we are also working to improve the local environment in Stockholm. We do this by reducing noise and particles in the urban environment by driving with un-studded tires. Our cars run ten times around the world every day so of course we have great opportunities to make environmentally progress.” 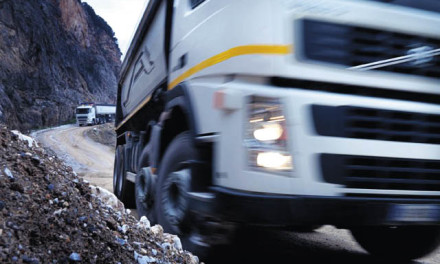 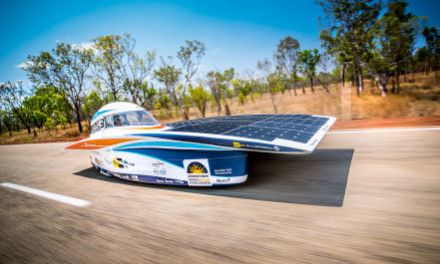 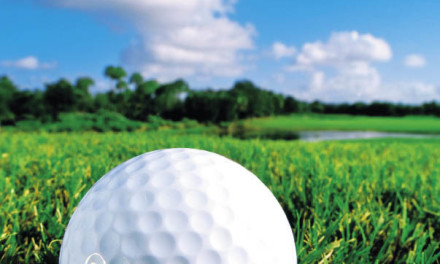