Replacing fossil fuels with hydrogen would eliminate the combustion emissions. Compared to current battery electric vehicles, hydrogen fuel cell electric vehicles have longer driving range and can be refueled in less time. A hydrogen economy would require new infrastructure to handle storage and distribution, and an abundance of electricity generated from renewable sources. But in many countries, ambitions are high.

The hydrogen economy refers to a vision of the future where the energy system of today – the hydrocarbon economy, based on oil and other fossil fuels – has been replaced by a system where hydrogen is the primary energy carrier. 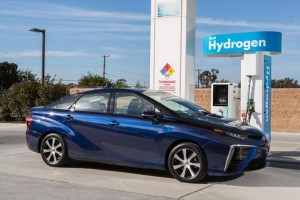 Compressed energy in the tank

The high energy density of fossil fuels make them well suited for transports. The drawback is that the combustion releasing the energy also gives rise to inevitable emissions. Hydrogen, once compressed, is also energy dense, and the energy can be converted to electricity by the chemical reactions in a fuel cell with an oxidizing agent. The only emissions are water and heat. This means that hydrogen can be a zero-pollutant fuel – though emissions may still be caused by the generation of electricity needed to produce the hydrogen in the first place.

Producing hydrogen is not difficult. Using electricity, water can be split into hydrogen and oxygen through electrolysis. The amount of energy required makes the process fairly expensive, but electrolysis cells are reliable, without moving parts, and the production can be either centralized or distributed. Using hydrogen as an energy storage can also be a way to make use of otherwise discarded surplus electricity (similar to the concept of grid energy storage). The hydrogen can be distributed either by pipeline or stored in tanks. The storage is one of the main challenges of the hydrogen economy, since it has to be either compressed or cooled to liquid state.

A fuel cell vehicle is an electric vehicle, but with a hydrogen fuel cell instead of a battery. Battery electric vehicles have better efficiency, and the energy conversions involving hydrogen might appear like a detour. Nevertheless, hydrogen is more flexible in other ways, and might still be an option depending on the models of production and distribution.

Developing a hydrogen economy of scale

Hydrogen fuel cell vehicles are already on the market, and there are a couple of hydrogen fueling stations available in Sweden. Fuel cell vehicles compare favourably with current battery vehicles in range and refueling time. Newly launched Toyota Mirai, for instance, can be fully fueled in 3-4 minutes and has a driving range exceeding 500 km.

In principle, a hydrogen economy could be based on electrolysis and fuel cells, but the chemical reactions require rare and precious metals such as platinum to be used as catalysts.

Alternative production methods are inspired by nature. Some cyanobacteria fix nitrogen from the air, releasing hydrogen in the process. Harvesting hydrogen from microorganisms might be a way to scale up production in the future. Another option is to recreate their enzymes – proteins which enable the chemical reactions, and contain abundant materials like carbon, iron and nickel instead of precious metals – and insert these in a synthetic setting. World-leading research in this field is carried out for instance at the Ångström Laboratory in Uppsala.

The global engineering group Sandvik believes fuel cells for the vehicle industry will be an important opportunity. Aiming to set a new standard for the industry, Sandvik has developed a unique process to mass-produce pre-coated strip steel – a key fuel cell component.

Gas company AGA is also investing. Hydrogen for industrial use has been produced by wind-powered electrolysis for some time, and operations are now being widened to produce vehicle hydrogen. A hydrogen fueling station is being set up at Arlanda airport. According to AGA, small-scale electrolysers deployed at existing gas stations is a likely development in the future.

Several of the major car manufacturers are currently developing fuel cell models, and countries like Germany and Japan are building infrastructure, actively pursuing a transition to the hydrogen economy. The Japanese vision includes a hydrogen fuel cell in every home by 2040, and a piped distribution system to fuel them. Germany is looking at storing hydrogen in underground caverns.

To conclude, hydrogen is an energy carrier with many interesting properties, able to compete with both fossil fuels and batteries. The electrolysers, hydrogen stations and pipelines making up the hydrogen economy infrastructure are massive investments, but many believe economies of scale would make them profitable.

It is still an open question whether the cars of a fossil free future will draw their energy from batteries or fuel cells. Perhaps both alternatives will find their respective fields of application? Regardless of the outcome, it seems that the hydrogen economy, long envisioned in theory, is about to be created at least in prototype.

The article was published in November 2015. 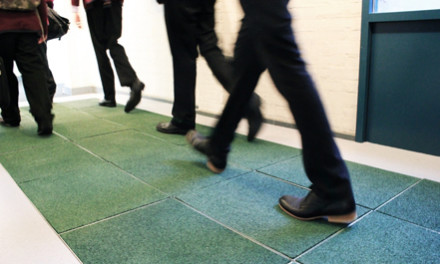 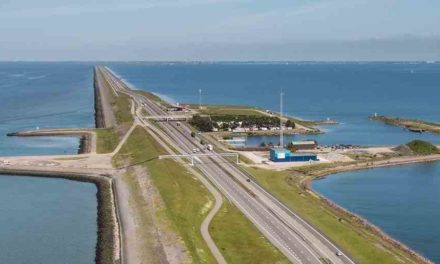 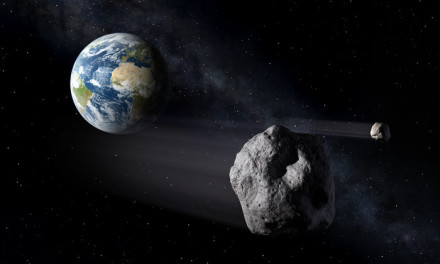