Energy use and reduced environmental impact have become increasingly important for the mining and metal industries. “We have developed a patented method to produce metal alloys in a resource-efficient manner,” says Dag Sjöberg, President of Minpro.

“The alloy consists of iron and tungsten (ferro tungsten, FeW) and is used in steel tools and in making stainless steel. The raw material in our process is grinding sludge and spent carbide tools – which are considered as scrap – but the tungsten (W) and cobalt (Co) content is very valuable to us. By recycling metal waste we see several advantages from an environmental perspective.”

FeW is a material traditionally mined and collected in energy-hungry furnaces. Its production is mainly located in China and the product is transported to customers in Europe, where the market is estimated at between 3,000 to 4,000 tons per year. Minpros manufacturing process is based on leaching (sparging) and is a patented method for reducing tungsten. The raw material consists mainly of grinding sludge and residue from the metal industry. In a number of processes, the material is finely crushed for leaching and by adding a strong acid it is boiled for between 5 and 24 hours. In the next step, a thickener is used to settle to the bottom of the reactor and cobalt (COCl2) floats to the surface.

The carbide is then washed, pressed and dried, resulting in about 6 tons of almost pure product per batch. The content of tungsten is about 92 to 96 percent and a final mixing step includes adding iron. Minpro’s facility in Stråssa can produce about 1,000 tons FeW per year, or about a third of Europe’s needs. The product is called FeW QM (Quick Mix) and is porous, which means that the dosage to a steel melt is facilitated. The material falls slowly through the melt compared to a traditional product and dissolves faster (see figure). 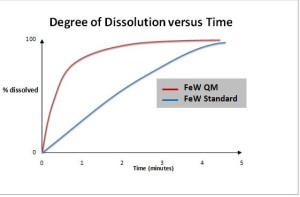 The material falls slowly and dissolves faster than a traditional product

These features increase the productivity of steel mills and reduce the risk of undesirable side reactions. FeW QM has been tested by a number of steel companies in Europe and most have now replaced traditional alloys with Minpros product. The environmental benefits in the production of tungsten alloy is significant and includes the reduced mining of new ore, effective use of metal waste, significantly lower power consumption compared to traditional furnaces, and reduced transportation costs.

Cobalt as a by-product

Cobalt is a by-product resulting from the manufacturing process and offers high magnetic strength – suitable for the manufacturing of microphones and speakers. Cobalt has many other uses and Minpro sells cakes containing cobalt hydroxide to cobalt manufacturers worldwide. The environmental benefit is reduced mining, especially in the Congo and the recovery of waste materials.

“We hope our customers in the metallurgical industry not only appreciate our new product because of its technical advantages, but also greatly appreciate the significant environmental benefits of using FeW QM,” concludes Sjöberg. 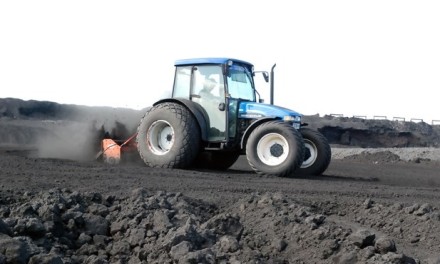 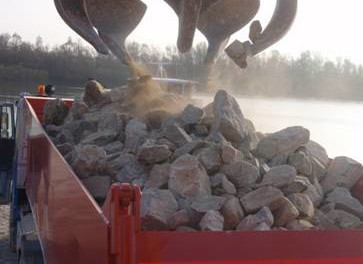 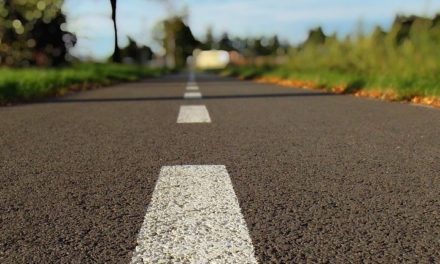