Running on biogas through half of Sweden

“The new filling station is operated by Öresundskraft and represents an investment of more than SEK 30 million,” says Magnus Extergren, project manager for the filling station.

“The station is located in VERA Park, an industrial complex, adjacent to the municipal waste company NSR’s plant on the outskirts of Helsingborg. The station has separate pumps for light and heavy vehicles. The location near the E6 makes it possible for a truck to run on biogas from southern Sweden to the Mälardalen region, almost half the length of Sweden,” continues Extergren.

ICA in the driver’s seat 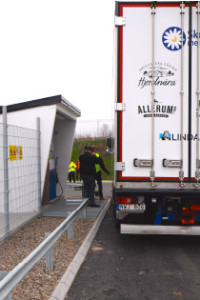 ICA, with a cargo terminal in Helsingborg, is an important catalyst for the use of liquid biogas. The terminal accommodates up to 500 trucks a day making it one of ICA’s largest. In a couple of years, it will serve 1,000 trucks per day.

“ICA’s environmental goal is to reduce carbon emissions by 30 percent in real terms from 2006 to 2020. Here in Helsingborg, we were the first to introduce maximum emissions in our contracts with shippers. A cold gas filling station is a prerequisite for this goal and very welcome,” says Marcus Gustafsson, business developer for ICA Sweden AB.

Liquefied gas for the long haul

Liquid gas requires tanks and engines adapted to the new technology. Part of the company’s business strategy is to work with Volvo Trucks to promote the introduction of liquefied natural gas and biogas as a viable fuel for commercial heavy trucks.

Volvo’s methane-diesel concept makes it possible to use liquid gas in diesel engines for long-distance transport. Volvo’s FM methane-diesel engines are equipped with new technology that uses liquid gas as the main fuel. The truck engine is already available in Sweden, the Netherlands and the UK and is being introduced in Spain, Italy, Germany, Belgium and France.

Volvo FM methane-diesel engines are used in vehicles with a total weight of 40-60 tons. Diesel fuel is used to ignite the LNG. The proportions are up to 75 percent gas and 25 percent diesel, depending on the type of transport and driving cycle. The pressurized gas tank stores the gas at a temperature between C °-130 and – C 140 ° to keep it liquid.

Data from Volvo indicates reduced carbon dioxide emissions of 10,000 tons of LNG and 40,000 tons of LBG during the lifecycle of 50 trucks. 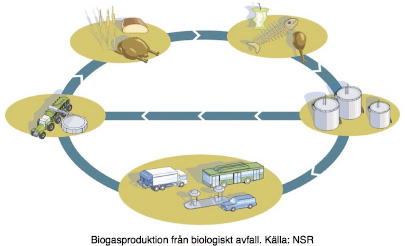 Nordvästra Skånes Renhållningsbolag (NSR) produces biogas by anaerobic digestion of organic waste from households and businesses and is located close to the new refueling station.

In 2013, the biogas plant’s capacity was doubled. Approximately 9 million liters of fossil fuel (petrol) per year can now be replaced by biogas.

The plant is one of the nation’s largest for co-digestion of food waste and manure. The gas is first purged of carbon dioxide and the energy-rich methane gas is sold as vehicle fuel. Liquidgas Biofuel Genesis AB (LBG AB), partly owned by NSR, is responsible for the gas purification and production.

NSR produces the usual compressed biogas. Fordonsgas Sverige supplies the liquid vehicle gas from Linkoping, currently the only facility of its kind in Sweden for the production of liquid biogas. Öresundskraft aims to become a supplier of liquefied biogas produced in Skåne and is considering investing in a plant to manufacture liquid gas from biogas. The biogas from NSR is a viable raw material, but large-scale production requires several different sources. One possible addition is liquid biogas produced from cow manure from Skåne.

Anders Östlund, president of Öresundskraft, is happy with the new filling station. “It represents an important step in the transition to a sustainable transport system. We see a great interest in reducing the carbon footprint from the distribution of goods. The same applies to many other industries where a large part of the climate impact is caused by transport. Transportation companies must keep abreast of developments in liquefied biogas. International automotive manufacturers such as Volvo have already shown that the technology is available. With our infrastructure, we can together begin to replace fossil fuels with renewable ones.” 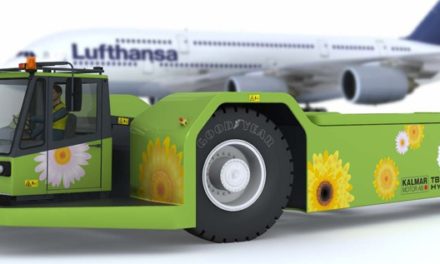 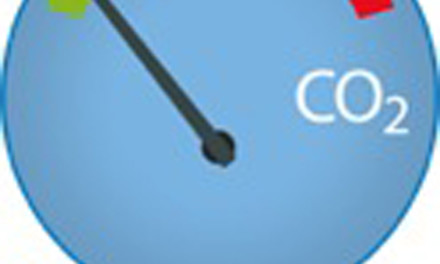 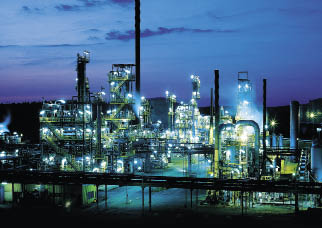