Catalytic combustion, in which volatile organic compounds (VOCs) are oxidized by using a catalyst to promote the burning process, has been around for many years. The process is an effective way to cut VOC pollution, but practical applications have been limited to gaseous fuels. Now the Swedish company Zemission is preparing to introduce a product that will make catalytic incineration possible for a variety of liquid fuels—both fossil and renewable.

The company has developed a highly energy-efficient burner that is quiet and compact. And it dramatically cuts polluting emissions. The first applications will be as heating sources for boats and recreational vehicles, but Zemission is focused on adapting the technology for use in electric and hybrid vehicles.

Of course, any combustion process results in a variety of gaseous byproducts, regardless of whether the fuel source is fossil or renewable. Traditional flame combustion is not particularly efficient, and it gives rise to pollutants such as hydrocarbons, carbon monoxide, oxides of nitrogen and particulates—substances that have negative effects on human health and the environment.

Zemission’s technology can be described as flameless combustion, where the reaction takes place on a catalytically active surface area consisting of precious metals or metallic oxides. The fuel burns at a slightly lower temperature compared with traditional combustion, but the result is more complete incineration and a 95% to 99% reduction pollutants.

In many cases, pollution levels in the exhaust gases from the Zemission burner are below background levels in the ambient air. The main byproducts are water, carbon dioxide, hot air and large quantities radiant heat. Carbon dioxide emission levels are not affected by the Zemission technology, but as with other types of combustion, use of biofuels can make the process carbon neutral.

Many boaters and mobile home owners are interested in replacing tubes of liquefied petroleum gas with safer alternatives, and flameless catalytic incineration allows the vehicle’s own fuel to be used for heating. Zemission expects to have products on the market within about 18 months.

Carmakers are continuously pursuing better emission control solutions, as reflected in the growing number of fuel/electric hybrids on the market. 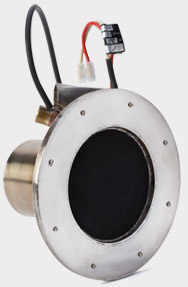 But this raises a new problem. A petrol or diesel engine operates at about 30 percent efficiency, generating large amounts waste heat that can be captured to heat the car’s interior. An electric motor runs at approximately 95 percent efficiency, leaving little excess heat to warm up the passenger compartment. Installing a conventional liquid fuel heater in an electric vehicle generates emissions that detract from the car’s overall green profile, and an electric heater reduces the vehicle’s range.

Even traditional internal combustion engines have become so efficient that there’s often not enough excess heat to quickly warm up the vehicle interior. The market for car heaters has doubled in size in recent years, and is currently estimated at about USD 1 billion. With their environmental and safety advantages, Zemission sees considerable potential for its multi-fuel heaters in automotive uses.

Catalytic combustion can be used as a heat source for greenhouse agriculture by leading the exhaust gases directly into the greenhouse. The carbon dioxide stimulates plant growth, resulting in production increases, while air pollution levels remain so low that people can easily stay in the greenhouse. “But the market for greenhouses is small and fragmented,” says Zemission CEO Anders Vestin.

The technology can also be used to drive absorption refrigerators that run without electricity or LPG. That makes the Zemission catalytic incinerator interesting not only to recreational vehicle manufacturers, but also in the developing world where there is a huge need for refrigerators to store medical supplies such as drugs and blood plasma, but where access to electricity may be limited. 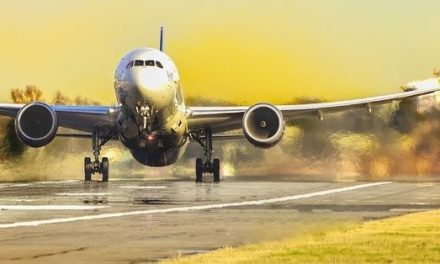 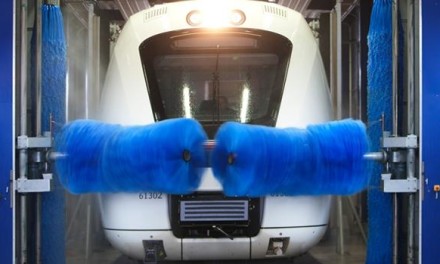 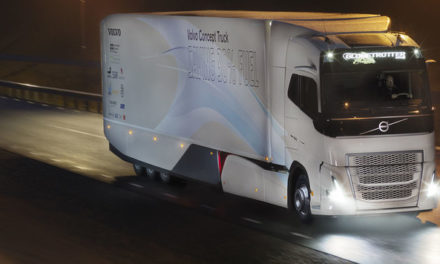