Triboron’s technology can lower the fuel consumption of a combustion engine by up to ten percent. Friction in the engine is reduced with a boron-based lubricant added to the fuel.

In a combustion engine, approximately one third of the fuel is spent generating heat from friction. Photo: Triboron.

”During the last ten years, we have developed a unique fuel technology for reducing mechanical friction in every kind of combustion engine. In the beginning, our innovation was meant for racing applications, but eventually we realized that the patented technology would be suitable for a much wider market. Over 10 million operational hours of testing in various engine types have verified that Triboron products provide a 3 to 10 percent reduction of fuel consumption”, says Thomas Lindskog, CEO of Triboron.

”The engines can be petrol-powered car engines, but also diesel-powered generators where better fuel efficiency immediately translates to reduced climate impact. Even if the transition to biofuels has started, fossil fuels will continue to play a major part in satisfying the growing energy needs for many years to come. This means that the Triboron technology has an enormous potential to contribute to the international efforts to restrict climate change”.

”Boron (B) is a chemical element with atomic number 5, and some boron compounds have extremely good lubrication properties. Friction is the force that resists the relative motion of surfaces sliding against each other. The friction converts kinetic energy to thermal energy, and this accounts for approximately one third of the fuel consumption in a normal combustion engine. In real terms, this means that the average car uses over 300 liters of fuel per year to overcome friction”, Thomas Lindskog says.

”Friction is a component of tribology, which is the science that studies the principles of friction, lubrication and wear. Tribology is a branch where mechanical engineering meets materials science – and the Triboron® product operates right in that junction. Our major scientific breakthrough is the ability to dissolve a low concentration of Boron into a clear, stable liquid. This is a world-first and the stability is a unique advantage that enables industrial distribution and use. The risk of agglomeration or sedimentation, which are downsides of similar products on the market, is eliminated. Only small amounts of Triboron refills are required to maintain its friction lowering capacity”.

Laboratory tests and more than ten million hours of operation have shown that Triboron’s products are able to save 3-5 percent of the fuel in combustion engines. The company is now launching the product on the global market.  Photo: Triboron.

”Triboron technology can be used in fuels, oils and fats in a wide span of vehicles and machines, from power tools, scooters and cars to large stationary generators, trucks and ships. The technology interacts with the metal surfaces and forms a layer that reduces friction to a minimum even at EP Extreme Pressure. The layer prevents oxidation processes from initiating or speeding up. Triboron also effectively prevents the growth of bacteria, which can be an issue in biofuels and certain kinds of diesel. In many fuels, bacterial growth and algae can cause a lot of problems such as blockages and deterioration of injectors and other engine components. Triboron’s bacteria controlling properties protects mechanical parts from wear and tear, cleans injectors and counteracts corrosion. All of these properties make the product an excellent fit for biofuels”, Thomas says.

”The technology has been tested in collaboration with Chalmers University of Technology, and we have established a partnership with the Tribomaterial group at Ångström Laboratory, Uppsala University. The Triboron Technology is patented in the United States (2015 & 2017), Australia (2016) and Japan (2016), while patent applications are pending in the EU, Russia, Canada and India”.

”According to Global Energy Data, the global consumption of refined fossil fuels exceeds 5 400 billion liters annually, which gives rise to more than 15 billion tonnes of carbon dioxide emissions. That’s where we come in, and the fuel additive Triboron has the potential to reduce fuel consumption with between 3-5 percent, instantly reducing greenhouse gas emissions”, Thomas Lindskog says.

”Triboron is connected to more than 80 transport firms and other industry leaders in the Nordic Countries, and field tests are conducted together with these partners. One of these is the transport company Carrier, which evaluated the Triboron Fuel Formula on ten trucks in Jönköping, Malmö and Stockholm, Sweden during winter 2016/2017. Carrier’s results were very encouraging, and the company achieved fuel savings of more than ten percent. In spring 2017, Carrier started to use the product on all their light trucks, and the company plans to switch to Triboron for heavy-duty trucks as well”.

”We have recently signed a ten-year distribution agreement with Future2Green, including the right to market and sell Triboron’s two-stroke formula. The agreement has an estimated worth of 50-100 MSEK. We have also teamed up with the European biofuel distributor and producer Future Fuels; the partnership includes the rights to import and distribute Future Fuels products in Sweden and Norway. The import right is an extension of a ten-year agreement that includes the integration of Triboron technology into Future Fuels’ range of biofuels. Future Fuels will market the products to their growing international customer base. In a global perspective, transports account for one-seventh of the greenhouse gas emissions, and we believe our products have an enormous potential to reduce energy consumption, climate impact and cost”, Thomas Lindskog says. 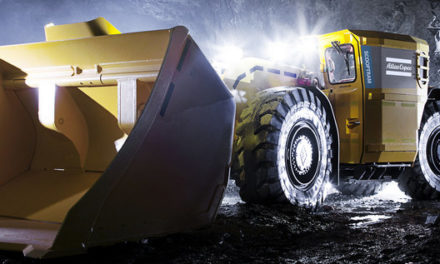 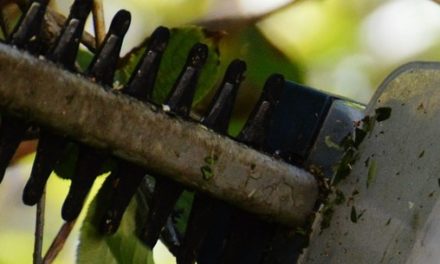 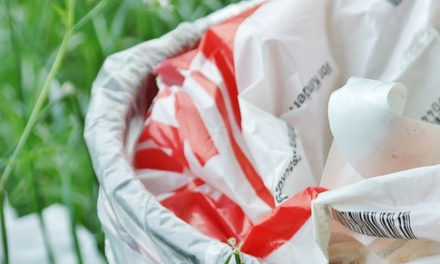