The SkyCab industrial group includes a large number of companies and organisations from the private and public sectors, including subcontractors to the Swedish automotive, ICT and construction industries, as well as universities and colleges. The Swedish Rail Administration has supported the development of SkyCab. The industry group is working in partnership to develop a new Swedish industry, with the opportunity to create new ”green” jobs and increase the export of Swedish technological expertise. WWF/GlobalFocus has named SkyCab as one of Sweden's 12 leading climate entrepreneurs.

The benefits of driving private automobiles are fantastic, but there are also downsides in the form of environmental impacts, highway congestion and parking shortages, especially in cities. But traditional mass transit also has disadvantages: trips may require several transfers and waits can be lengthy.

Could SkyCab be the way to make the most of the benefits of both cars and buses, while avoiding the drawbacks? SkyCab is a taxi on rails, with the tracks located at tree-top level, or 4-5 metres above ground. Rail taxis are, however, not yet in widespread commercial use. The automatic traffic system requires no driver, but is controlled by a computer system similar to those used for driverless trucks.

The carriages wait for passengers at embarkation points. As a passenger, you will have your own carriage with enough space to carry one to four passengers, and you yourself decide your destination within the traffic network. Luggage, baby carriages and shopping trolleys can be brought along. The carriages can also be used by the elderly and disabled. You can travel in your own vehicle whenever you want, 24 hours a day, all year round, in all weather conditions. There are no timetables. The electrically-powered carriage travels at around 40 kph on a rail network. There are no jams and no stops, and a journey is completed in half the time. SkyCab collects information on your travel requirements in advance, and the system moves carriages to wherever the demand is greatest.

Better for the environment

SkyCab uses no fossil fuel, but is powered by electricity which reduces carbon dioxide emissions. The system only uses a quarter of the energy consumed by a car per passenger kilometre, and half that of buses. The SkyCab system is built largely from environmentally-adapted materials, and many components can be recycled.

Near Stockholm Arlanda Airport north of the Swedish capital, Sigtuna municipality’s general plan proposes a traffic system linking the town of Märsta with the airport. A pilot track for SkyCab under study for the project, to be called Stockholm Airport City, would entail a 30 km rail network with 37 stops and 442 carriages. The potential passenger load has been estimated at around 7 million. Studies have been carried out in a number of other places in Sweden and abroad.

This article was first published in Advantage Environment printed in February 2008. Updated in April 2011. 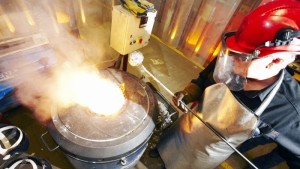 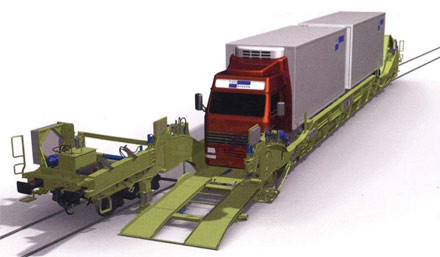 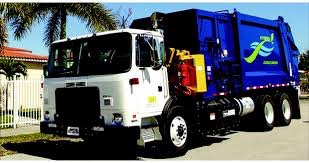