“We are one of the first companies in the world using an environmentally friendly process for recycling roofing,” says Karsten Rasmussen, who owns Tarpaper Recycling AB. “Tar paper – as waterproofing companies in the industry prefer to call the material – ages later, and sooner or later the roof needs to be replaced. Otherwise, there is leakage and damage to the building. The most common methods for handling waste are incineration or landfill.”

“With our innovative approach, we can separate roofing components like bitumen and reuse it for the production of asphalt. The method is patented and we are selling bitumen to a Danish asphalt producer – from roof to road, “says Rasmussen.

Modern waterproofing products for roofs are sophisticated and can be tailored for different needs. Besides, for many years to protect the building from rain and snow, they can also protect against UV light and be part of the making of green roofs and more. Old roof felt, or tar paper, is now gradually being replaced, in many cases with a much simpler construction material consisting of sand, a membrane made of cardboard or plastic, a filter membrane and the bitumen. Bitumen is a refined petroleum product (“asphalt tar”) used as a binder and forming a common denominator for both modern and older waterproofing roofing felt.

Every year there is about 1.8 million tons of waste from roofing in Europe. In Denmark, for example, the estimated amount of waste is about 15,000 tonnes per year. The proportion of bitumen in roofing is in the order of 40 to 50 percent and there is a potential to replace 5-10 percent new bitumen in asphalt with recycled materials from roofing felt. The environmental benefits lie in the reuse of fossil raw materials and the reduction of carbon dioxide. 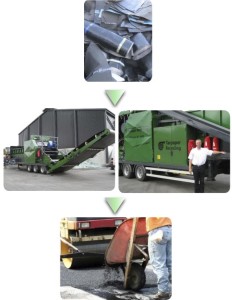 Tarpaper Recycling separates the components in roofing felt called bitumen and re-use it for the production of asphalt.

Via a number of waste management companies in Sweden, Tarpaper Recycling collects tar paper for recycling. The material can also come in the form of production waste from factories producing waterproofing. Typically, the waste is delivered in a container. Other waste materials should not contaminate it. At the company’s facility in Hasslarp in Skåne a large claw collects roofing felt and lifts the material into the production facility where two hundred knives shred it. The pieces of roofing felt become approximately 8 mm in size, and are mixed with gravel and the end product is then ready for use as an additive to asphalt. The material may be coarse or fine depending on the customer’s needs.

Tarpaper Recycling received together with a number of partners (Enviso Group AffaldPlus + and NCC) contribution from the EU LIFE + program for further development of the process to recycle roofing felt. The aim of the project was to show that 1,000 tonnes of roofing felt could be recycled to remove the bitumen for use in road asphalt. The project is also evaluating that recovery can be done in a cost effective manner without negative consequences for the environment and working environment. The plans include a life cycle analysis to compare recovery methods with traditional methods of disposal of roofing felt. “We recently won a European prize in Brussels, Belgium for” Best Project,” something we are very proud of,” says Rasmussen.

The article was published in July 2013 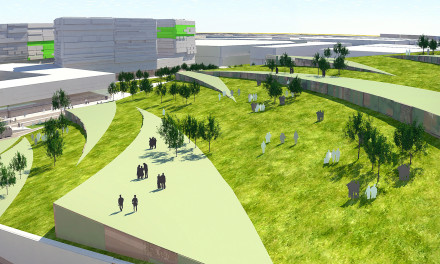 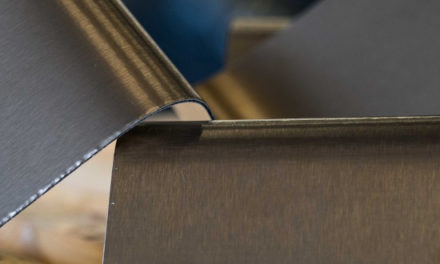 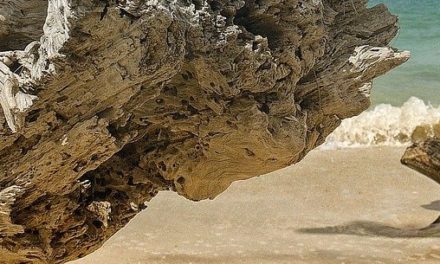 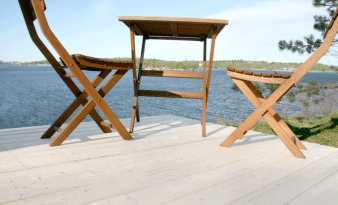