About naturupplevelser i Lappland[ + ]

Imagine hiking in the foothills of Sweden’s majestic northern mountains on a clear, cold autumn afternoon, senses alert as you steal silently through pristine woods in search of the shy giant Alces alces, or moose, the largest member of the deer family. With or without the rifle needed to bag a trophy, the hunt itself is a powerful and moving experience for anyone.

Hunting has a long tradition in Sweden as a source of food—just a few generations ago, game for the table was a necessity to stave off hunger for many families. And even if the hunt is more sport and outdoor recreation today, hunting is a significant source of meat in this country. The 90,000 moose brought down by hunters each year is equivalent to about 10 percent of Sweden’s total beef consumption. A two-year-old company based in the municipality of Sorsele in northern Sweden now offers the hunting experience to tourists and locals alike.

“It takes deep knowledge of wildlife and nature to have a successful hunt,” says Leif Johansson, the founder of Naturupplevelser i Lappland and a veteran hunter who makes environmental protection a central tenet of the company’s profile. Guests on Naturupplevelser’s outings are primarily private individuals, although corporate bookings represent a substantial share. While most of the guests are Swedes and other Scandinavians, participants also include Germans, Austrians and Americans. The company says it has little need to market the service, as recommendations from satisfied customers provide a steady stream of new bookings.

Aiming to attract a top-tier clientele, Naturupplevelser offers five-day “wilderness luxury” packages, including three days of hunting. Along with exposure to the culture of Lapland and participation in a hunting team, guests are treated to comfortable camping accommodations in simple cabins, where the lack of running water and electricity is compensated by solar power and propane stoves.

“Spartan living is OK for a night or two, but our guests stay longer so we’ve brought in some creature comforts,” Johansson says. Group size is kept to a manageable five to fifteen guests.

Naturupplevelser operates under a long-term strategy for sustainable hunting, including regular wildlife inventories, written usage plans and sales restrictions that limit the annual take to the replenishment capacity of the habitat. Beyond the hunt itself, environmental thinking is evident throughout the arrangement, from reliance on local food, services and transportation to selection of suppliers and partners. The concept even includes sending guests away with a deeper understanding of environmental challenges.

“The idea isn’t just to go out and shoot as many moose as we can find. We want our guests to understand Lapland’s hunting culture, how it works and why we hunt,” Johansson says.

While hunting has its critics, positive aspects such as the sport’s contribution to food supplies can help gain more widespread acceptance. One of the strongest arguments in favor of hunting is that culling the moose population helps protect forests. The grazing behavior of moose hinders proper tree growth and reduces the quality of timber, and there are concerns that large numbers of moose limit biological diversity of other species, both plants and animals. Researchers at the Swedish Forest Agency (Skogsstyrelsen) have called for continued culling of the moose population, above all by shooting cows.

Meat production for human consumption is a major contributor to the accumulation of heat-trapping greenhouse gases, and while the science remains uncertain, many researchers believe that wild game including moose and deer may be more “climate smart” than domesticated animals. Preliminary calculations indicate that the lifecycle climate impact from moose (that is, looking at effects of meat production from the animals’ birth all the way to the dinner table) is somewhat lower than pork, which in turn produces less than one third as much climate impact as beef.

Hunts may include both game birds and moose (Photo: Leif Johansson)

Recommendations aimed at reducing the overall environmental impact of hunting include limiting motorized transportation, improving utilization of the entire animal, and increasing the number of animals felled on each outing.

Naturupplevelser organizes it excursions in partnership with the Smilalidens hunting team, which since 2003 has been awarded the Nature’s Best certification by the Ecotourism Society of Sweden. The Nature’s Best label is thought to be the first national quality certificate for ecotourism in the northern hemisphere. The International Ecotourism Society defines the trend as “responsible travel to natural areas that conserves the environment and improves the well-being of local people.” It is one of the fastest-growing segments in international tourism today.

Naturupplevelser sees the Nature’s Best certificate as welcome third-party confirmation of its approach. “For a company that offers hunting, fishing or any other outdoor activity, nature is the most important raw material. If we didn’t take care of it we’d be undermining our own business model.” 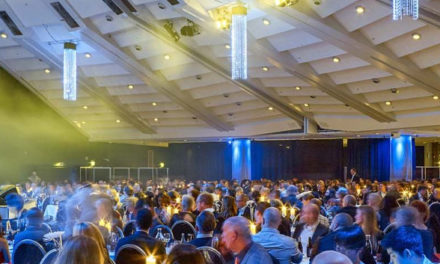 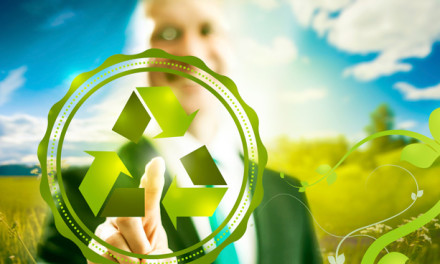 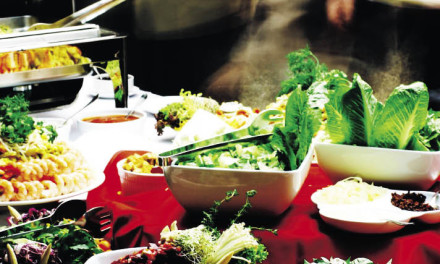 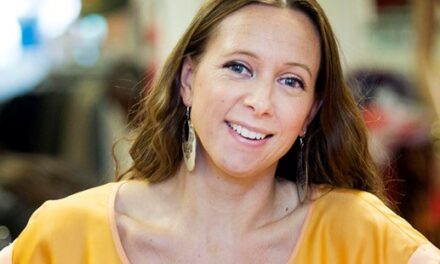