Industrial symbiosis, which is a subfield of industrial ecology, is all about linking energy and material flows between various operations to use resources in an efficient manner. One example is that a company uses excess energy or residual-product from another company. Often businesses are geographically close to each other.

During the summer of 2016 articles from our growing archive will be republished. This one was first published in march 2013.

The connection between food and climate change is something that the food industry takes seriously. The production and consumption of food results in the emission of greenhouse gases – from farmland, greenhouse, to the dining table. “For us, climate and environmental issues are of strategic importance,” says Thomas Lilja, President of the family-owned company Elleholms Tomatodling AB in Mörrum, Sweden. The company is the second largest tomato cultivator in Sweden, and is a practical example of industrial symbiosis (see box). 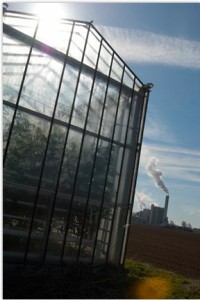 “Our greenhouse is almost ten football fields in size and we grow ten months out of the year, so it is clear we need a lot of energy for heating,” says Lilja. “We use excess heat from Södra Cell, a nearby pulp mill. “Through a system of tubes, warm water is pumped from the mill to the greenhouses – in the winter the water is around 100 ° C and in the summer about 25 degrees lower. The energy is sufficient to meet our heating needs, which means that no extra heat needs to be supplied.”

Elleholms’ emissions are in the order of 0.12 kg of carbon dioxide per kilo of tomatoes, which is significantly lower compared to other growing systems. “By covering the tomatoes at night, we reduce energy consumption by 20-30 percent. To further reduce the carbon footprint we buy electricity from wind and water,” says Lilja.

Carbon dioxide from the distillery

In another industrial symbiotic process, carbon dioxide from a distillery in Nöbbelöv is utilized. By raising the carbon dioxide concentration in the Elleholms greenhouses from 380 ppm to about 1000 ppm, the tomato plants grow faster. During a normal production week, 20 tons of carbon dioxide is sprayed onto the plants. The supply is not constant but is controlled depending on the availability of light and temperature in the greenhouses.

Focus on waste and water

“The waste generated during tomato production is composted and we use it in our cultivation. Our latest investment was to reduce water consumption and by installing a Pasteurization plant we can now reuse water for irrigation of tomato plants. Pasteurization is a must to prevent the spread of plant diseases and parasites. We also have a project going on with the production of biogas from plant waste,” says Lilja.

According to the report “Energy use in greenhouses 2011” from the Swedish Board of Agriculture, greenhouse cultivation in the last decade has undergone many changes. For example, the number of companies and the cultivated area has changed in many ways. A key component in the transition is to become energy efficient and the use of biofuels has increased.

The type of fuel has also changed and the use of biofuels in the past ten years increased from 5 to 37 percent of total consumption. Biofuels such as chips and pellets have replaced oil as the fuel of choice for Swedish greenhouse cultivation. The report notes, however, that there are many factors that affect the energy conversion. What is grown, greenhouse geographic locations and company size are examples of such factors, and some companies use fossil fuels to supplement biomass during cold weather when the heat demand is high. 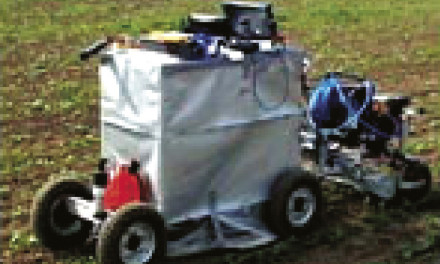 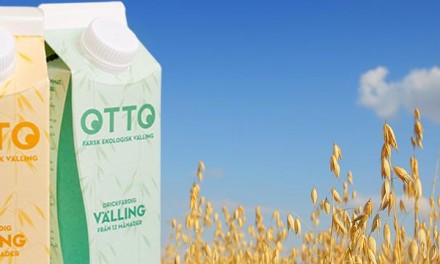 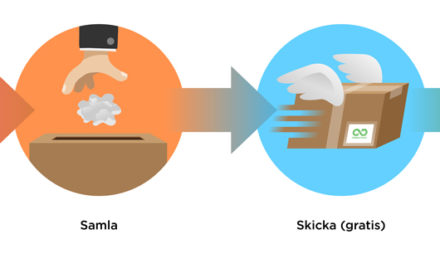