With shore-based power, onboard engines can shut down.

International shipping is a crucial part of the world’s economic circulatory system, accounting for more than 80 percent of global freight transportation.

While shipping remains the most energy-efficient means of transporting large quantities of goods, the sector has serious environmental problems to tackle. Maritime transport accounts for 3 percent of global carbon emissions, and those are expected to double by 2050. Other impacts include accidental oil spills and sulfur dioxide emissions. One company alone, the giant shipping conglomerate Maersk, emits nine times more sulfur dioxide than all the automobiles on all the world’s roads.

Viewed over a longer period, however, there has been considerable improvement. Shipping accounted for an average of 25.2 major oil spills each year between 1970 and 1979, but that figure has steadily fallen to 3.1 substantial spills a year between 2000 and 2009 — a decrease of 88 percent.

This coincided with large increases in quantities of transported cargo and the number of vessels plying the seas. In 1980, total world capacity of large cargo ships amounted to just under 700 million deadweight tons (a unit that describes a vessel’s maximum load capacity); today’s capacity is approaching 1.2 billion deadweight tons.

The international maritime sector continuously improves both safety and efficiency, but there is still much to do — especially in reducing climate impacts.

A United Nations report calculated that energy efficiency gains from technology advancements could reduce carbon emissions by around 5-30 percent. As for the fuel used — mostly heavy oil — no clear trends can yet be discerned. Experiments are being conducted with biofuels, but no obvious candidate has emerged as a clearly realistic source of plant-based raw material. And problems can arise in developing countries when cultivation of energy crops outcompete food production.

The international MARPOL Annex VI treaty, adopted in 1997, calls for gradually tightening limits on the sulfur content of fuels, and the requirements are especially tough in the Baltic Sea region. This makes some form of transitional solution or other technological development likely; alternatives include natural gas, which is expected to grow in importance as ship fuel.

Two other potential fuel-saving measures are more efficient routing and reducing ships’ speed on the water — which by itself can reduce fuel consumption by up to 25 percent.

Carbon capture and storage at sea

Ongoing projects involving the Swedish company PSE and the Norwegian classification society Det Norske Veritas are looking at systems for carbon capture and storage (CCS) onboard freighters. This approach would enable reductions in carbon dioxide emissions even with current fuels. No solid answers are yet available about which potential technologies are most suitable, but preliminary research is underway. The basic mechanisms are the same as in a land-based CCS plant, which separates carbon dioxide byproducts of combustion processes for storage rather than allowing them to be released to the atmosphere.

On top of these global structural changes and technological innovations, a number of local activities aim to address carbon issues, and Sweden is a leader in the field. This approach is important partly because the Scandinavian seas are so sensitive and partly because the area has large volumes of traffic and some of the world’s largest fleets. For example, the Port of Gothenburg runs an ambitious environmental program that provides substantial reductions in docking fees for vessels using low-sulfur fuels. The Port provides electricity for visiting ships so they can shut down their engines while docked, and efforts are underway to increase the availability of natural gas fuel. Given that Gothenburg is Scandinavia’s largest port, with 11,000 calls every year, and that a third of all Swedish foreign trade passes the port, the program has great potential for real results.

Unlike some industries, shipping is not on the verge of any groundbreaking single technological breakthrough. Environmental improvement is made more difficult by the industry’s complexity and the fact that so many different countries are involved. Still, continuous smaller environmental gains are seen around the world. Whether through large, capital-intensive projects like installing capacity for carbon capture and storage onboard vessels, or smaller ones like discounts for ships using cleaner fuels, shipping is becoming more environmentally smart.

Under current trends, we can expect to see a future shipping industry with more capacity and larger vessels, but which also maintains a higher level of security and climate awareness.

Article was published in April 2011 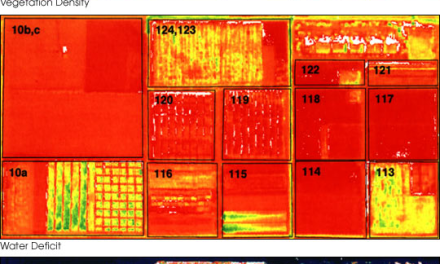 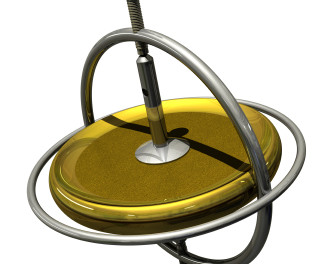 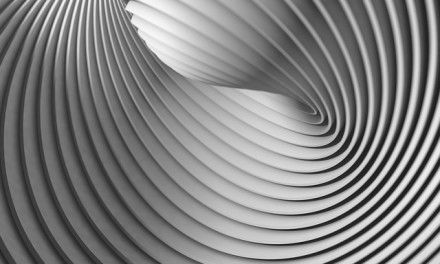