HH Ferries converts Aurora and Tycho Brahe, large ferries on route between Helsingborg and Helsingör, to pure battery power. The conversion is the largest single investment project in the company’s history, and the world novelty is made possible by custom-made systems and revolutionary charging technology solutions.

”Our ferries transport up to 50,000 passengers and 9,000 cars across Öresund on a daily basis. It takes a lot of energy to operate vessels that are more than 100 meter long and weigh more than 8000 tonnes. Until now, diesel engines have been the only realistic solution, but we are now investing heavily in a conversion to pure battery power”, says Henrik Rørbæk, CEO of HH Ferries.

”The two ferries will be among the first in the world to run on pure battery power on such a high-frequency ferry route as Helsingborg – Helsingör. The conversion is an inherent part of HH Ferries’ strategy to actively safeguard the environment. This is good news for fish, birds and people in the region. The emissions will be cut in half – and it doesn’t even affect the timetable”, Henrik Rørbæk says.

HH Ferries transports more than 7.4 million passengers, 1.4 million cars and 410 000 buses and trucks across Öresund between Sweden and Denmark, on a yearly basis.

The M/F Tycho Brahe is a vessel 111 meter long, with a displacement of 8 414 tonnes. The ferry is currently powered by four diesel engines, and 640 lithium batteries delivering 100 volts and 6.5 kWh each will be required to replace them. After all, the ship has to be able to operate across the Sound in all weather conditions.

The total battery capacity is 4 160 kWh, the equivalent of 70 Teslas or 10 700 regular car batteries. The batteries weigh 80 tonnes, and will be installed in four 32-feet containers between the chimneys on top of each ferry, along with two deckhouses for transformers, converters and cooling of the batteries. Cables will run from the deckhouses to connecting points at each end of the ship.

Each battery consists of 24 cells encapsulated in a watercooled system. With the help of an external cooler, 20 degree water is circulated in a spiral that encloses each cell. The system, called CellCool, prevents overheating and prolongs the battery life.

”A fully automatic laser-guided robotic arm connects the batteries to the grid every time the ferries are in port. Since the ferries are in port for just 5 – 10 minutes at a time, groundbreaking charging technology is required: 1200 kWh of power have to be brought on board in a couple of minutes. When the ferry approaches port, a door automatically opens in the side of the ship, exposing the charging cable. When the ferry is half a meter away, the robotic arm on the landing seizes it, and connects the ship to the shore-side charging station. The robotic arm uses 3D scanning to orientate, and charging begins once the ship is berthed. The cable connection is magnetic and is released automatically when the ship leaves port”, Henrik Rørbæk says.

M/F Tycho Brahe and its sister ship MS Aurora, on the Helsingborg – Helsingör route, will be converted to pure battery power in 2017. Good for the environment, and a business opportunity for HH Ferries.

HH Ferries chose ABB Marine and Ports in Finland as systems provider for the conversion. ABB’s delivery includes the fitting of the custom-made batteries, an energy storage control system
and Onboard DC Grid technology. The automated shore-side charging stations, using ABB industrial robots (ABB IRB 7600) and charging arms, are an important component. The company engages a number of subcontractors, and the cooling system is developed by PBES in Trondheim, Norway.

The electricity will be provided by Öresundskraft on the Swedish side, and Forsyning Helsingør on the Danish. Due to the high voltage and power – 10 000 volt and 10 MW respectively – new shore-side electric installations have to be put in place. The electricity is converted to 800 volt DC on board before reaching the batteries.

Co-financed by the European Union

”The conversion is the largest single investment project in the history of HH Ferries. The estimated
cost is nearly SEK 300 million. INEA, the Innovation and Networks Executive Agency of the European Union, is co-financing the project with SEK 120 million. The EU investment has been crucial for our decision to rebuild the ferries with the new technology”.

”The first adaptations of the ships were made in the fall of 2016, and the battery racks will be lifted on board in 2017. When we have been able to evaluate the result of converting the first two vessels, we will decide whether to proceed with our three remaining ferries as well. I am convinced that the project will inspire other shipping companies around the world to follow example”, Henrik Rørbæk says. 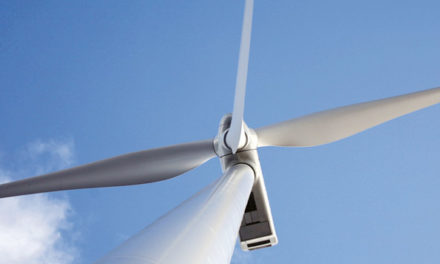 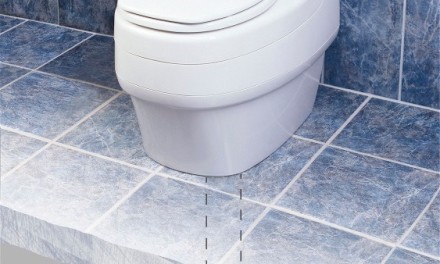 Microalgae make use of flue gas and waste water