Recent years have seen considerable progress on lessening the environmental impacts of metalworking shops, specifically from the hazardous mix of cutting fluid and metal shavings that’s a byproduct of lathing, grinding and cutting machines. Sweden’s Mercatus is a leader in systems that continuously filter cutting fluid and compress waste metal particles into briquettes for recycling. The company says it helps customers cut energy consumption, reduce pollution and improve the workplace environment – all while saving money. 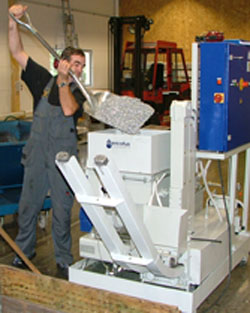 Fabricating metal parts with machine tools is certainly not the dirtiest of industries, but like any other there’s always room for improvement. Drilling, grinding, sawing, reaming and tapping metal requires liberal use of cutting fluid for cooling and lubrication, and that oily solution eventually becomes polluted with metal filings, organic matter and anaerobic bacteria. Chemical degradation impacts the performance of cutting fluid, at which point it must be replaced. In Sweden and many other countries, machine shops are required to transport and dispose of spent cutting fuel as hazardous waste.

Mercatus systems continuously pump cutting fluid through fine filters, removing shavings and pollutants and stamping out metal briquettes for recycling. The result is cutting fluid that remains effective for up to five years, and a reduction of as much as 90 percent in transportation of spent fluid.

Workshops with Mercatus systems can store much larger amounts of reclaimed metal while awaiting shipment to a recycler, since the volume of metal shavings is greatly reduced. That also cuts down on vehicle traffic while saving space on the shop floor.

A shift in thinking

Jan Alsér, Head of Technical Sales at Mercatus, says there’s been a dramatic increase in the number of Swedish machine shops using cutting fluid recirculation systems since the 1990s, and he’s convinced that environmental concerns are a big reason. “I’d estimate that 80 percent of Sweden’s tool and die industries now use systems like ours, and only about 20 percent still dump their cutting fluid. As recently as 15 years ago, about two-thirds were still dumping,” he says. 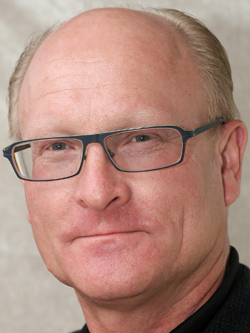 The share of Swedish shops employing cutting fluid filtering systems has more than tripled in the last 15 years, according to Jan Alsér, head of sales at Mercatus.

“There’s been a noticeable shift in environmental thinking just in the last 10 years or so,” Alsér continues. “I used to have to stake out all the environmental arguments for our solutions, but customers understand those things implicitly now.”

Mercatus’s customers range from tiny companies with a handful of employees up to industrial giants like Volvo (autos), Scania (trucks), SKF (ball bearings) and Sandvik (drilling steel). About two-thirds of the company’s orders go to industrial fabricators, with the remainder in specialized applications like dental prosthetics made from titanium, where the higher value of compressed metal offers a very rapid return on investment.

“Clean cutting fluid is essential for machinists working with very fine parts,” Alsér says. “And the price offered by recyclers for compressed titanium is more than double the price for loose shavings.”

Improving cutting fluid use and metal recycling can help companies achieve certification to environmental standards like ISO 14001. “This can be a matter of survival for small operations, since the bigger companies often won’t place orders unless you’ve received environmental certification,” Alsér says. 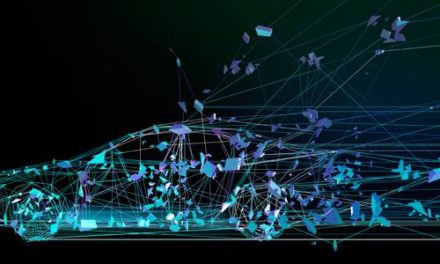 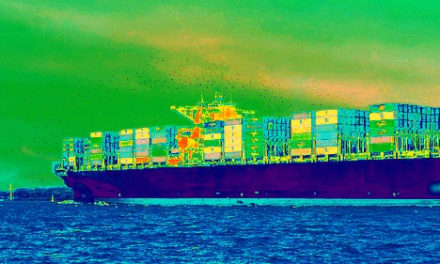 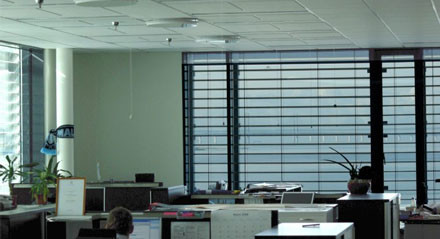