The concept of a carbon dioxide sensor is probably unfamiliar to most, but such equipment is used on a large scale for the management and control of ventilation in public buildings and small homes. The sensors contribute to increased comfort and reduced energy consumption. Other examples, where you have to be in control of carbon dioxide concentration, is the cultivation of tomatoes in greenhouses, container transport of vegetables, as well as warning systems in environments where carbon dioxide levels could rise to levels that are dangerous to humans. 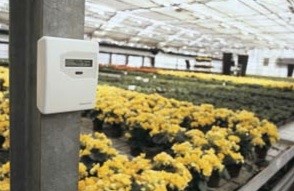 On the global level, there are 60 companies fighting for customers for carbon dioxide sensors and in this context the Swedish company SenseAir has been very successful.

“Our infrared sensors are installed on a number of major airports around the world, and in stadiums, industrial complexes, shopping centres, theatres, cinemas, exhibition halls, restaurants, schools, universities and hospitals,” says Christer Engnér, CEO of SenseAir . “Our sensors are also in the White House in Washington, the Kremlin in Moscow and the EU Centre in Strasbourg. Our key success factors are the major investment we make in technology and our ability to keep production costs down.”

No more air than is needed

Both low and high ventilation creates problems in buildings. High ventilation causes a waste of energy and money and if the ventilation is too low the risks are obvious and lead to complaints about poor service.

The control of ventilation is based on parameters related to temperature and carbon dioxide concentration. Through careful and accurate measurement of the carbon dioxide content, the intake of fresh air to the various rooms in the building can be controlled.

SenseAir’s carbon dioxide sensors – based on infrared technology (NDIR, Non-Dispersive Infrared) – records the carbon dioxide concentration and transmits the information to a computer that in turn controls the ventilation system. Important factors that make everything work is that the sensor is stable, easy to calibrate, and has an attractive price.

“We have developed sensors that sit in Demand Controlled Ventilation systems. Sometimes a room is empty. On another occasion there are 25 or more people there. Temperature and carbon dioxide levels rise and the air is perceived as increasingly stale. Here it is necessary to have an intelligent sensor that keeps up with the swings and accurately control air fans,” says Engnér.

“Reducing the ventilation to a minimum when the room is empty, and then adapting it to the needs, there are significant savings to be had. The tests we have performed show that a 30 percent decrease in energy costs can yield a payback period of about a year.”

Another application is the hockey arenas where carbon dioxide concentrations can vary greatly. When the hall is empty, the result is large energy losses as the hot outdoor air is drawn into making the ice melt. When the hall is full, and / or when different machines are used, it is important to ensure adequate ventilation. In Europe alone there are about 25,000 ice stadiums and installation of demand-controlled ventilation with carbon dioxide sensors would provide significant energy and cost savings. 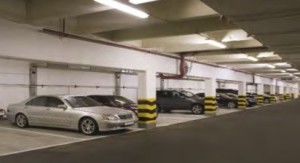 When the car engine is cold, the carbon monoxide concentration of the gas should not be too high in garages and tunnels.

SenseAir has developed sensors for gases such as ethanol (alcohol), CFCs and hydrocarbons, such as methane. The presence of methane is a common cause of breakdowns and accidents in coalmines. When mining, gas is often released from pockets in the bedrock and the concentration can become so high that it can cause explosions. In China and most other countries, there are laws that require that all coalmines must be equipped with sensors that analyze methane concentration. In collaboration with the Fibre Optic Valley and Acreo Swedish ICT, SenseAir is developing a new sensor for methane gas.

“We have in recent years worked closely with the end customer in China and among other things, been on trips down into mines to gain an understanding of the requirements. This applies to the sensors and the environment in which they will sit in. We see that this is a new market that will grow,” says Engnér. “The project is a new methane sensor with an infrared optical measuring cell. The purpose of the new technology is to offer advantages in terms of calibration, accuracy and quality. The new sensor helps to save lives and avoid disruptions in the Chinese coalmines. It is small and sturdy and can easily be integrated into various types of mining equipment. The sensor is easy to calibrate.” 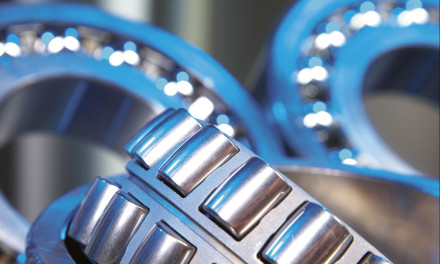 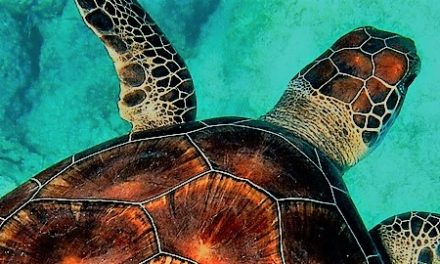 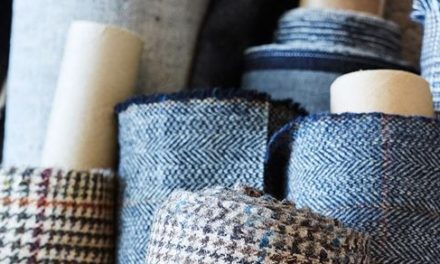 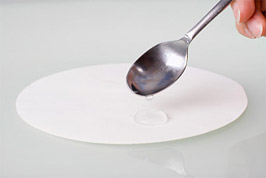