Facts about AirSon and Skandia Fastigheter[ + ]

The largest solar installment in Sweden is on the roof of the Väla Centre shopping center. The solar cells generate all the energy needed to provide cooling for the 180 shops – and 450 tonnes of emissions are saved annually.

”Installed in spring, the solar roof of Väla Centre is the largest photovoltaic installation in Sweden. The Väla shopping center is located right outside Helsingborg. It has close to six million visitors every year, and for eight years in a row, it has held the highest tenant satisfaction rating in Sweden. The rooftop solar plant is estimated to be able to produce all the energy needed to provide cooling for the 180 shops”, says Fredrik Arvidsson, Skandia Fastigheter’s manager at Väla Centre.

”The lighting installations in a shopping center generate a lot of heat, and cooling is necessary to make the indoor climate pleasant. At Väla Centre, cooling consumes approximately 1 MWh of electricity annually, and we realized that our gigantic roof could be used to harvest energy instead of being an empty space. AirSon Engineering was brought in as a contractor”.

”We began our work to implement energy conservation measures at Väla Centre in late 2012, with the launch of an energy savings program. For a couple of years we worked systematically, optimizing installations and making investments in computer and measurement systems. We quickly made progress and the energy consumption per square meter dropped from 150 to 129 kWh/m2”, Fredrik Arvidsson says.

”The systematic approach adheres to Skandia Fastigheter’s energy conservation framework. In this case, a general energy plan was devised from an energy usage analysis performed by AirSon. The plan formed the basis for investment desisions. Between 2012 and 2016, the property’s energy consumption was reduced by a quarter, and 2.5 million SEK was saved. Then, the solar rooftop idea was hatched. We have also kept working on a couple of other improvements: making the indoor climate better, following up on complaints, reducing energy waste in the nighttime and creating a better balance between supply- and exhaust air”.

A helicopter lifted the solar panels

”Late in spring 2016, a helicopter lifted 232 pallets of solar panels to Väla Centre’s roof. The combined weight was almost 110 tonnes, and we had to reinforce the roof construction somewhat. The solar panels were operational in autumn 2016. The installed capacity is 1.1 MW, corresponding to 8 percent of the total electricity consumption at Väla, and 25 percent of the property electricity. The installation contains 18 inverters that change direct current (DC) to alternating current (AC), and 4 232 polycrystalline solar panels (IBC). The panels have a ten degree tilt angle, and are facing an east-west direction. They cover approximately 11 000 square meters of the property’s roof”, Dan Kristensson, AirSon Engineering, says.

”Obviously, the output is higher in the summer but the panels are producing electricity during the winter months as well. We are counting on a 30 – 40 year lifespan for the solar panels and 15 – 20 year for the inverters, so the latter are likely to need a replacement. The depreciation period is about 25 years. In climate impact terms, the solar panels reduce emissions by approximately 450 tonnes annually”.

Store competition to save energy

”There is a competition among the stores at Väla Centre, it has been held every year since 2013: the store, restaurant or café that saves the most energy during the year receives a prize, and there has been great achievements by many shops. In 2015, the competition and our other projects was one of the three finalists in EON’s and Veckans Affärer’s energy challenge, the E-prize”, Fredrik Arvidsson says.

”As a follow-up to the competition, a new project has been launched together with some of our larger stores. The stores have been selected based on energy consumption, shop space, size of the chain and line of business. Our purpose is to identify stores where energy efficiency could be improved. At the same time, we want other shops in their chains to benefit from the energy saving measures as well. We offer Väla Centre’s energy analysis system to the chains, and invite them to use it to start their own energy efficiency projects”, Fredrik Arvidsson says. ”We are looking at the bigger picture and want to make a difference beyond our own properties”. 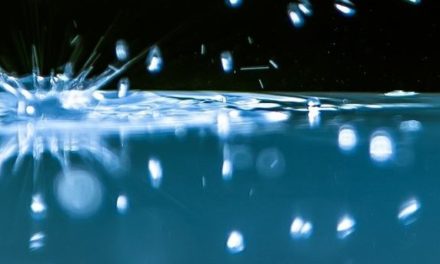 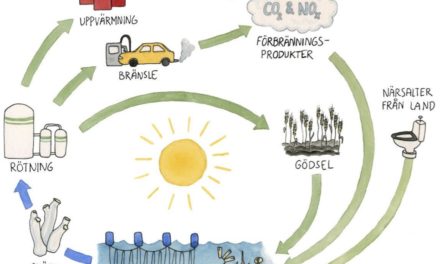 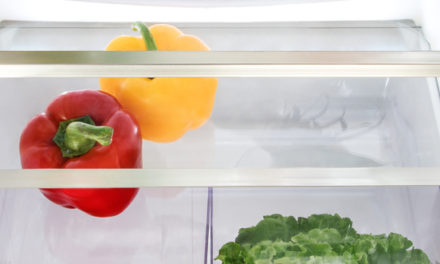